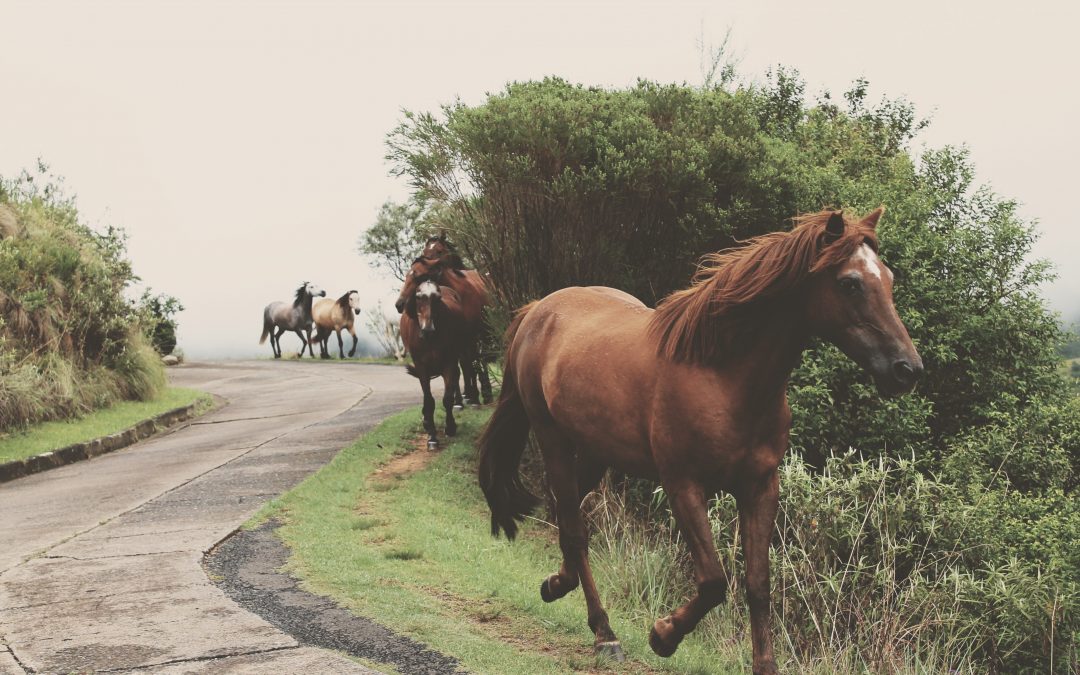 In my line of work, there can be a lot of wasted material. I might do a half hour interview and only use a couple of quotes, or I could write a whole piece that never gets used. Recently, I read an article about how Google Maps caved to Russian pressure and agreed to label Crimea as a Russian territory, when it’s actually disputed territory. As I was making a note to add it to my usual “check your sources” school visit tandem, I thought of one of those wasted stories: a brief biography of Belle Starr. I wrote about a year ago for a juvenile audience, and the research process was painstaking and painful because, it turns out, The Bandit Queen was more fiction than fact. The end result, however, was still pretty interesting, so I thought I’d share it here. Enjoy!

For most of Myra Maybelle Shirley’s life, she could barely reach for her pistol without elbowing an outlaw. Belle’s parents owned a popular hotel and tavern in Carthage, Missouri, and served customers of all kinds—including wanted criminals. Her big brother and best pal Bud (aka John Allison) was a guerrilla fighter in a group led by William Quantrill, a vicious murderer, thief, and all-around bad guy. And Belle’s first husband, Jim Reed, was known for stealing horses, burning buildings, and sometimes even murdering people with the notorious Starr family, led by Cherokee outlaw Tom Starr.

A lot of people link Belle to Jim’s dastardly deeds, but historians think Belle was just with the wrong person at the wrong time. Belle and Jim were on the run a lot—which must have been tough, because they had two little kids: Rosie Lee “Pearl” Reed, and James Edwin “Eddie” Reed. In 1874, however, Jim was shot by an undercover deputy, and Belle’s life in the Wild West became a lot tamer. For a few years.

In 1880, Belle married Tom Starr’s son, Sam Starr. They lived in a log cabin on a beautiful patch of land called Younger’s Bend, in what’s now Oklahoma. Although their house became a sort of outlaw hotel, Belle managed to keep herself out of official trouble until September 1882, when she and Sam were arrested for stealing horses. On March 19, 1883, she took a train to Detroit, where she served nine months in jail before going back home to Younger’s Bend.

Belle and Sam continued to hide outlaws at their house. Now and then the neighbours complained, mostly when their animals went missing. Law enforcement was always after Sam for something or other, but Belle helped him fight his cases in court. Belle wasn’t arrested again until 1886, when she was charged with horse theft. This time, the jury declared her not guilty, but it almost didn’t matter because for Belle, life was just one big disaster after another. Later that year, Starr was killed in a gun-fight at a Christmas party.

After Sam died, Belle started a new relationship with a man named Bill July, and he moved into the house at Younger’s Bend. Belle was trying to change her ways—she stopped letting outlaws hide out, and made extra money by renting land to settlers.

But the peace couldn’t last, because Belle collected outlaws like Velcro collects lint. In 1887, Bill was arrested for horse theft and Belle refused to help him in the same way she’d helped Sam. Bill’s friends paid his bail so he could go home.

About a year later, Belle accidentally broke her own no-outlaw rule and rented land to a man named Edgar Watson. When she found out Edgar was wanted for murder, she asked him to leave, and even offered his money back. Edgar refused, so Belle hinted that she might turn him in to the authorities. That worked, but Belle had made a wicked enemy.

Belle was shot and killed while she was out riding her horse, less than two weeks later.  Even now, there are multiple suspects. Some think Bill July killed her. Others suspect her son, Eddie, who she didn’t get along with. Most people suspect Edgar. But maybe in the end, just like at the beginning, she simply ran into the wrong person at the wrong time.

What’s In a Name?

Over the centuries, Belle Starr’s been called a lot of names. Like most historic nicknames, they hold a little bit of truth, and a whole lot of exaggeration. The Bandit Queen, the Female Jesse James, Lady Desperado, and the Petticoat Terror of the Plains—these are all based on an imaginary version of Belle Starr, one who kidnapped bank clerks, spied on soldiers, and robbed trains. As a result, Belle’s always been included among the baddest of the Wild West.

One of the outlaws who stayed in Younger’s Bend was John Middleton, who had escaped from prison. When the police came looking for him, Belle answered the door, a pistol strapped around her waist, and told them he wasn’t there. And he wasn’t, at that moment—but he was still living at Younger’s Bend. After the police left, the family hid John in their wagon and snuck him out of the area.

While they were on the road, Belle met a rancher and bought a horse for John. She handed it over and sent John on his way, but they didn’t get far—just a couple of days later, John was found, drowned, in a river. When the police showed up, they found the same pistol Belle was wearing when they were looking for John. The second time Belle was arrested for horse theft, in January 1886, it was all because of this madcap escape attempt. The horse Belle bought didn’t belong to the rancher at all—he’d taken it from someone else, and Belle got the blame.